THE PATRIOTISM PROJECT, which includes this book, is a literary effort aimed at Americans. It seeks to reawaken the American Spirit across our land, so that the best of our country’s heritage is publicly recognized and reasserted as the basis of our local, state and national life, and our international relations. In addition, it seeks to extend the American Spirit peacefully around the planet to develop a global society based on the ideals of social-economic liberty, inalienable rights, equality of opportunity and democratically elected representatives serving in a constitutional republic, so that a world community emerges which is aligned with the values, traditions and objectives of our nation. Elements of THE PATRIOTISM PROJECT include these forthcoming titles:

NEW BOOK! Introduction to ENLIGHTENMENT 101 by John White. This booklet is the Introduction to my forthcoming book Enlightenment 101: A Guide to God-Realization and Higher Human Culture.

It begins:
Enlightenment. What is it? How do we get it? Why should we try? How do we know when we’re enlightened? What do we do when we’re enlightened? What would happen to society if a large number of people were enlightened? What if that occurred on a global scale? I’ll try to answer these questions clearly and comprehensively, but nontechnically. I’ll also try to answer them in a way which connects with your own life and makes enlightenment personally valuable to you. Hopefully speaking, it will become the most valuable thing in life for you—because in the big scheme of things, it truly is just that.

THE PLEDGE OF ALLEGIANCE & THE STAR-SPANGLED BANNER: A PATRIOT’s PRIMER ON THE AMERICAN SPIRIT discusses the fundamentals of America—its principles, ideals and values, its history, its future. It is philosophical, historical and practical. It is politically incorrect, but Constitutionally and spiritually right. It is a handbook for Americans who want to preserve and protect our nation against tyranny.

AMERICA, FREEDOM AND ENLIGHTENMENT
Buy print version on Amazon.com
Buy kindle version on Amazon.com“John White has succeeded in articulating the most pressing social, political and spiritual issues confronting America and all residents of America at this time in history. People living within the borders of this nation owe it to themselves to read this book to understand why we are living through such chaos but also because we need to envision an empowered and inspiring future.” – Caroline Myss, author of Sacred Contracts and Anatomy of the Spirit “Thank you for the references to Noetics and my work. I think you did a great job, and we definitely need more of your prescriptions in governments.”
– Apollo 14 astronaut Dr. Edgar D. Mitchell, the sixth man on the moon

CELEBRATING AMERICA IN POEM AND SONG presents the complete words of best-loved songs and poems of an earlier era. Each poem or set of lyrics has an introductory statement about its author and its history. It is an instructional text for classroom use by teachers and students.

A PATRIOT’S PRIMER consists of short essays on highlights of American history and culture.

SERVICE AND SACRIFICE: THE MILITARY EXPERIENCE IN AMERICA covers the history of our armed services and their spinoffs in society, such as veterans organizations, military cemeteries, military museums and displays, civilian customs based on military experience such as Memorial Day and Veterans Day, and other aspects of America’s social and cultural life which originate in the military experience.

I LOVE AMERICA! THE FAMILY GUIDE TO NATIONAL PRIDE AND RESPONSIBLE CITIZENSHIP is an encyclopedia of American patriotism.
Other books by John White: 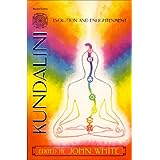 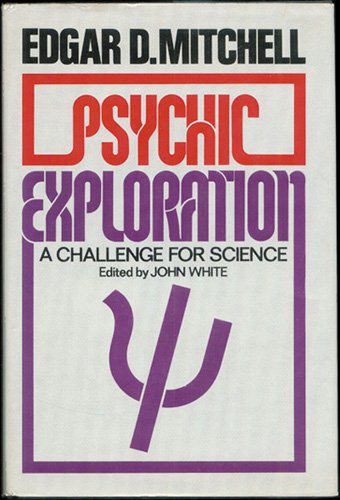 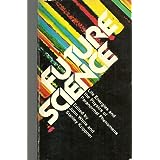 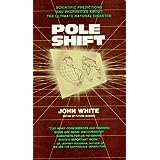 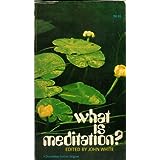 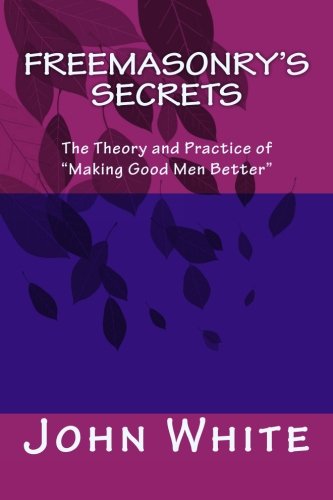 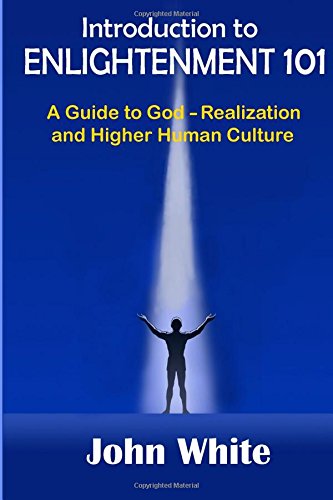