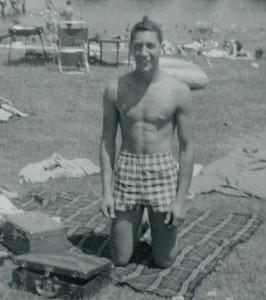 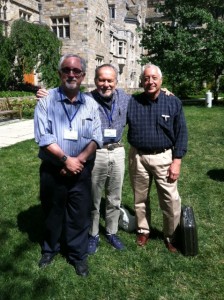 John White at a Yale University reunion in 2011.
“…but they turned into a keg.” 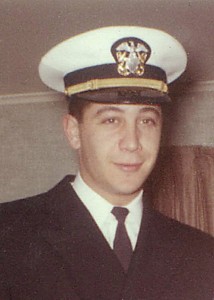 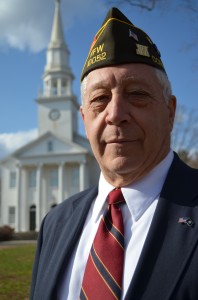 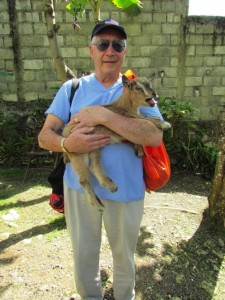 On working pilgrimage in Jeremie, Haiti, in February 2011 after the massive earthquake which devastated the country.

John White reads the Declaration of Independence on July 4, 2014, in a public celebration of our nation’s birth. Go to 48:53 to see him.